7 celebrities who have had anti-wrinkle injections

We're all fascinated by what tweakments celebrities have had and most of them are very cagey about admitting that they have ever had anti wrinkle injections. Many of them fall into a category I'd call “the Botox deniers”. What does that mean?

That they’ll say things like, “I tried Botox once but it made me look weird so I’ve never done it again.” They'll follow this by saying that their fresh, line-free faces are purely down to a vegan diet, yoga, a spa they visited or an amazing face cream they’ve discovered. However, here at the Tweakments Guide we get to speak to some of the best aesthetic doctors and practitioners in the business and they tell us that Botox is still their number one procedure.

So I applaud anyone well-known who will stand up and own it when they have anti-wrinkle injections. It's much more helpful for us mere mortals to know that these amazing-looking people do in fact get a little help here and there with their looks.

The truth is that good practitioners know how to use anti-wrinkle injections in such a skilled way that no-one can tell their patients have had the procedure. In fact these practitioners would hate it if anyone could tell their patients had had it. Their work is cautious, subtle and every treatment personalised to suit a patient’s face. So who in the celebrity world has admitted to having anti-wrinkle injections such as Botox now or in the past?

Supermodel Cindy looks amazing in her fifties and her famous looks have hardly changed over the years.  She has always been refreshingly honest about having tweakments including anti wrinkle injections and has said “To restore elasticity, all I count on is vitamin injections, Botox and collagen injections.” Cindy has also been quoted as saying, "I have a very simple, healthy life, which works miracles. I drink a lot of water, watch what I eat, and exercise… but I owe the quality of my skin to my cosmetic surgeon.”

Proving that men are no stranger to anti-wrinkle injections either, Simon has said that, to him, Botox is no more unusual that toothpaste!

It's not her favourite tweakment - that would be the laser facelift - but Sarah, Duchess of York spoke out shortly before her 60th birthday about the treatments she had tried over the years - and Botox, the best-known form of anti wrinkle injection, was among them.

West Wing actress Robin has also been completely honest about using anti-wrinkle injections and told The Telegraph that 'everyone does it' and “it’s just the tiniest sprinkle twice a year.”

Ageless Christie believes “if you want to look refreshed it [Botox] has to be administered with a light hand” and goes on to say “don’t change your face, maybe just change a wrinkle or two that’s bothering you. You should still look like you.”

Back in 2014, Amanda said she stopped having Botox after the birth of her daughter in 2012. This year, Simon Cowell mentioned that he and Amanda had gone too far with the face-smoothing anti wrinkle injections during what he called 'our Botox years' earlier in their careers. 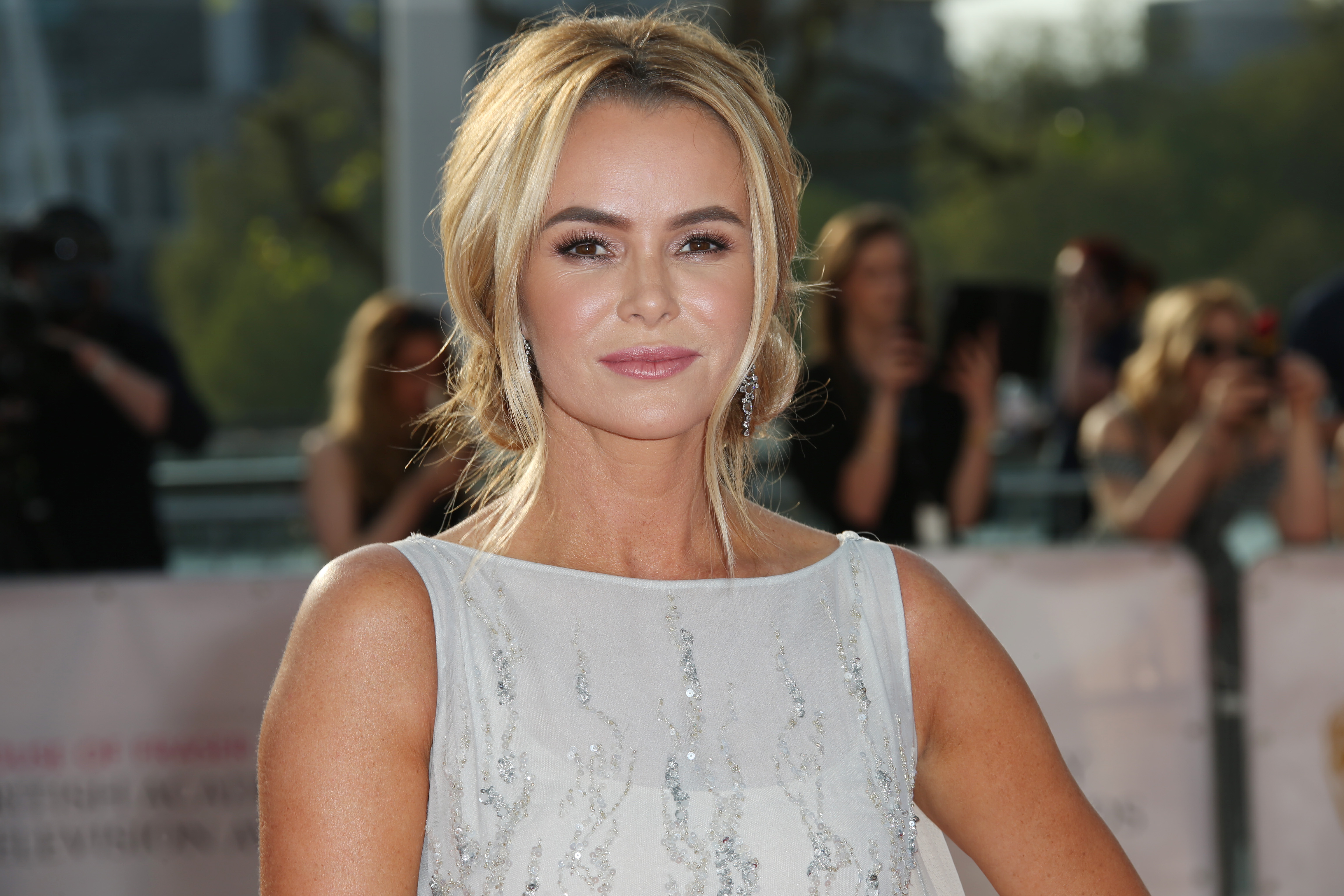 Sharon is famous for her honesty around cosmetic treatments. She believes wholeheartedly that anti-wrinkle injections are “one of the best things that has ever been created.”

DISCLAIMER: This website is intended for reference and information. The information given here is to help you make informed decisions when considering non-surgical cosmetic procedures and other tweakments. It is not intended as medical advice. Any reliance placed by you on the reviews in the Tweakments Guide book and on the website is done by you at your own risk. Before engaging with any of the procedures mentioned in the book, you should consult fully with an accredited practitioner who is properly trained in the procedure you wish to try. The author cannot be held responsible for the performance of a practitioner who you may find through this website or through the associated book. If you suspect you have a medical problem, you should seek competent medical help. Neither the author nor The Tweakments Guide Ltd can be held responsible or liable for any loss or claim arising from the use or misuse of the content of this website.